Park and stay at the Holiday Inn Ashford Central and you'll not only benefit from car parking for the duration of your trip, but a great night's sleep in one of our luxurious rooms -- air-conditioned and with High Speed Internet Access.

Plus, with the hotel just a 5 minute taxi ride from Ashford International Station, you can't get a more convenient place to stay!

When the Channel Tunnel finally opened in 1994, a project that had been no more than a dream for centuries was finally realised. High-speed rail services could now operate between London and Paris, joining the two great capitals and adding an entirely new means of travel for both business travellers and tourists. Following the relocation of the British terminal to London St Pancras, the typical Eurostar journey time from London to Paris is around 135 minutes.

Trains from London also run on other routes, including regular services to Brussels and rarer services to Disneyland Paris and other tourist destinations within France. Trains to the Alps during winter and the south of France during the summer help holiday travellers get to their destinations without the hassle of car hire. Eurostar trains also stop in Calais for those who want to explore the Pas de Calais region. 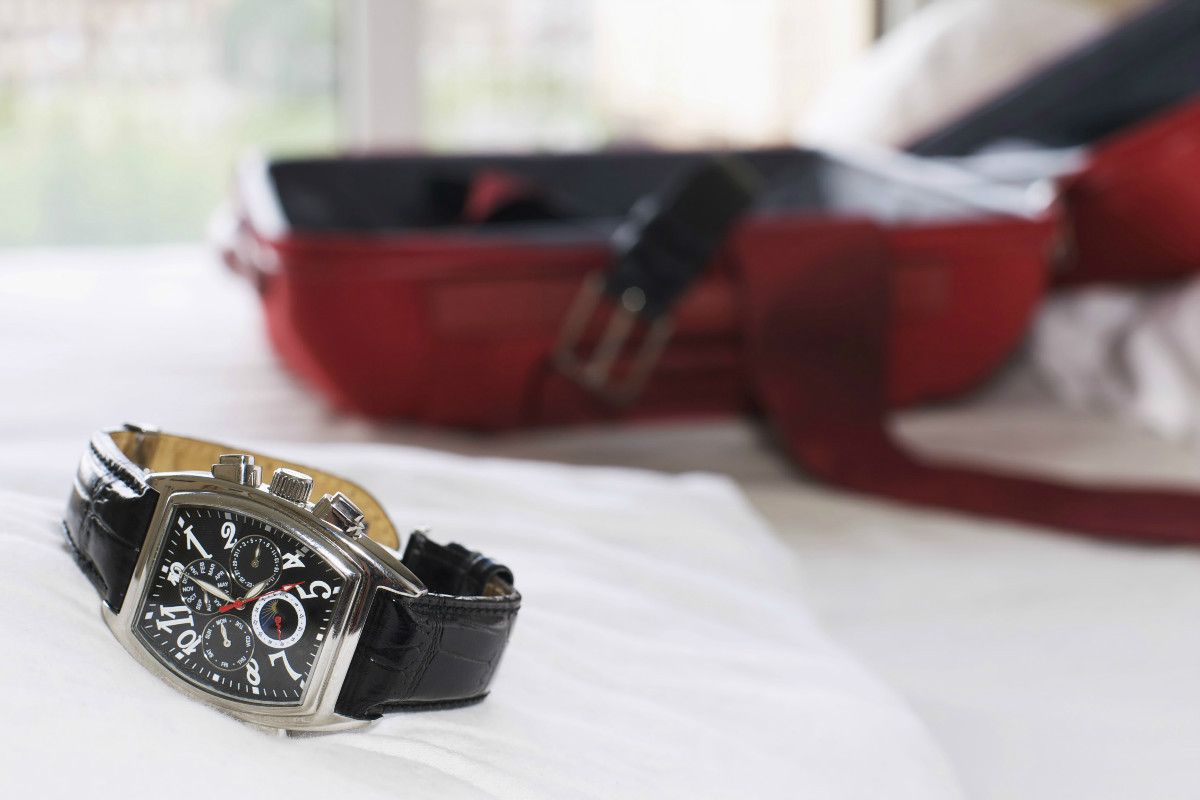 Please fill in the form and we'll get back to you as soon as we can with an answer to your enquiry.

We understand how important it is for our guests to find dog-friendly hotels around the world. Our guests are made up of those who travel for a variety of reasons and who sometimes travel far from home for extended periods of time. It's not always possible to leave your dogs at home during long vacations or business trips, and often, you just want to have them with you to feel a little more at home while on the road.

We have now introduced our Dog-Friendly offering VID (Very Important Dogs) in our hotel for only £10 per dog per night!